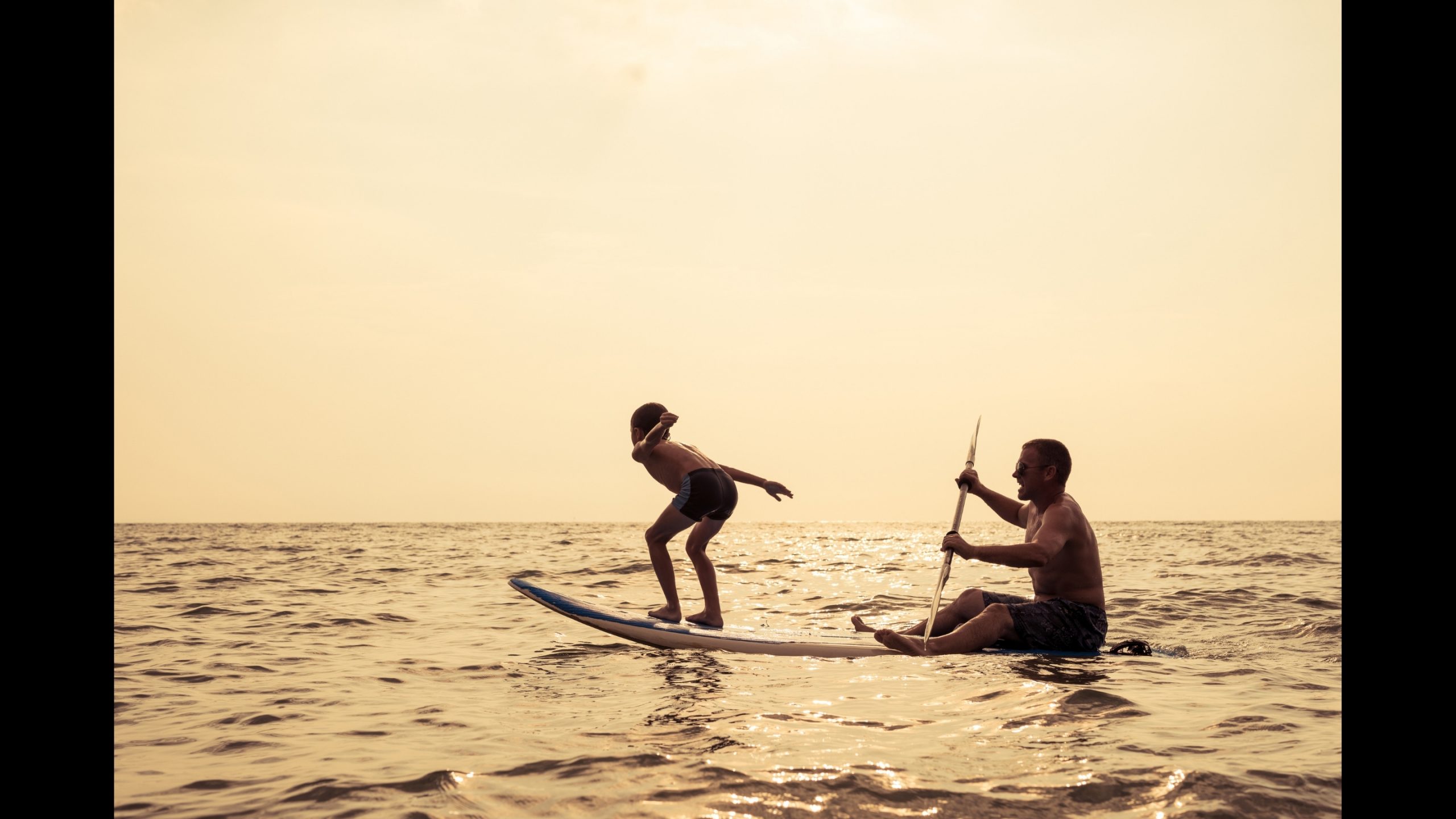 THE CALL FOR CREATIVE SELF-ACTUALISATION

Venus has now entered the sign Leo and will be shifting our perspective from the sensitive watery realms of cancer to the lighthearted, creative, childlike energy of Leo.

The evolutionary intention of Venus in Leo brings focus to themes of self actualisation. The process of self-actualisation requires one to individuate from attachments to external authorities. You do this by internalising you’re self worth, interests and unique self expression.

Although this transit can generally be portrayed as an uplifting experience, we will first be met with some challenges. In this forecast we hope to shed some light on Venus ́ journey through Leo and how to best approach the challenges along the way for a greater sense of wholeness.

On September 13th, Venus will form its first major aspect during its time spent in the sign  Leo, Venus will trine Chiron giving you insight around where in the past you have been wounded by experiences where you felt unseen. What we are learning from this aspect is to acknowledge that we all share a wound around being unseen, by allowing those feelings been acknowledged you can begin to take steps to internalise your new sense of validation.

A few days later on the September 15th, Venus will then form a square to Uranus in Taurus and in this aspect you will be asked to apply the wisdom of the message Chiron gave to you. The result of this aspect can be very empowering as Uranus wants you to break an emotional attachment relating to the wound.

A week later Venus will then start to form its next major aspects that is supporting the process of individuation. On September 21st Jupiter will quincunx Venus. This aspect will illuminate a crisis between old beliefs and new emerging ones. The key to this is to make adjustments and re-orientate to a new reality.

Venus will then go on to make three more quincunx aspects to the outer planets. The 1st being to Neptune in Pisces, the 2nd to Pluto in Capricorn and 3rd will be to Saturn in Capricorn. The quincunx to Neptune on September 23rd will bring about another crisis that will lead to a need for adjustment. This crisis will induce an opportunity to heal the emotional shadow aspects from your wounds were you have internalised a lack of recognition and validation from your childhood.

On September 26th Venus in-conjuncts Pluto in Capricorn bringing you to the final stage of your transformational journey. It is in this aspect that you are supported to transmute core emotional attachments and finally release the fear and disempowering truths about your sense of self worth and value. Pluto will ask you to cut out what is not working for you.

Two days later on September 28th Venus will trine Mars in Aries and make the final quincunx aspect to Saturn in Capricorn. These aspects will bring the desire to see new possibilities and to start making new choices under old circumstances.

To summarise, you will during this transit experience challenges which hold the possibility to break down any false truths you hold and cut away any attachments that don’t support your creative self expression and actualisation.

This passage of Venus through Leo will be met with some high moments of great meaning and some moments that call for deep self acceptance and authentic self recognition.

This month we are learning to really know what it means to become adults and to support our own self actualisation.

It is time to let your heart be healed so that it can shine its beauty!

Need Guidance? Schedule a personal session with us. The discussion will be tailored to your specific needs and desires be it an astrological reading, Human Design overview, life direction, relationship reading, transits, solar return or other. The focus can be narrow or broad and on the past, present or future. Click on the link below to read more!
LEARN EVOLUTIONARY ASTROLOGY It has become quite apparent how accurate and valuable Evolutionary Astrology is in our present times. This is an excellent time to invest in your ability to navigate and guide using this incredible system. Take a look at our Astrology School!
Take this opportunity to explore what both of these beautiful systems are able to offer you! Get an individual reading with each of us and see how Evolutionary Astrology and Human Design reveal your personal truth and direction with incredible clarity. 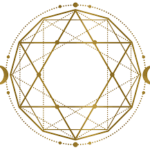 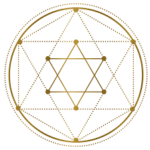 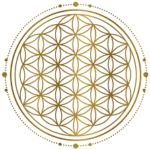